I came up with this design some time ago and just got to work on it and finish it last week.  The one thing that I originally had in mind was the scales and the waves on the bottom tier.  I knew I wanted a sea urchin as the cake topper and some pearls for the top tier.  I started working with the third tier, overlaying the circles to get the effect of the scales.   I airbrushed some of them with super pearl and gold and some with a darker blue around the edges.  Also, I airbrushed each tier around the bottom to add some dimension.  The next tier I worked on was the one with the pearls, which honestly I did not feel like doing because gluing all those pearls is a pain!  I knew I wanted waves for the bottom tier but was not sure what to do with the second tier, so I just started making swirls and gold buttons and finally worked on the sea urchin.  The sea shells and pearls were added at the end and were not part of the original design.  I really took my time and added new elements that really made this cake a spectacular ocean themed cake.  I love the moroccan feel to it too, which I did not intend at all! 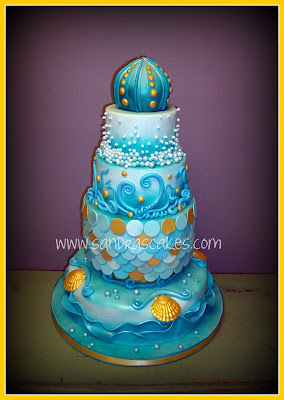 Sandra Durbin Owner/Cake Designer
Port St. Lucie, Florida, United States
Welcome to Sandra’s Cakes! My little corner on the Web where I share my passion for cakes and showcase my work. My cakes are one of a kind edible creations. I love designing cakes that are unique and cakes that tell a story. The attention to detail and artistic designs will make your cake a piece of conversation...and did I mention, they are very delicious!!! I do a limited number of cakes per week so I can devote the attention that each cake requires and that you deserve! My approach is to provide one on one service and that is why I work by appointment only. For more information or to schedule a free consultation, please call 772-528-3159 Serving Indian River County to Broward County 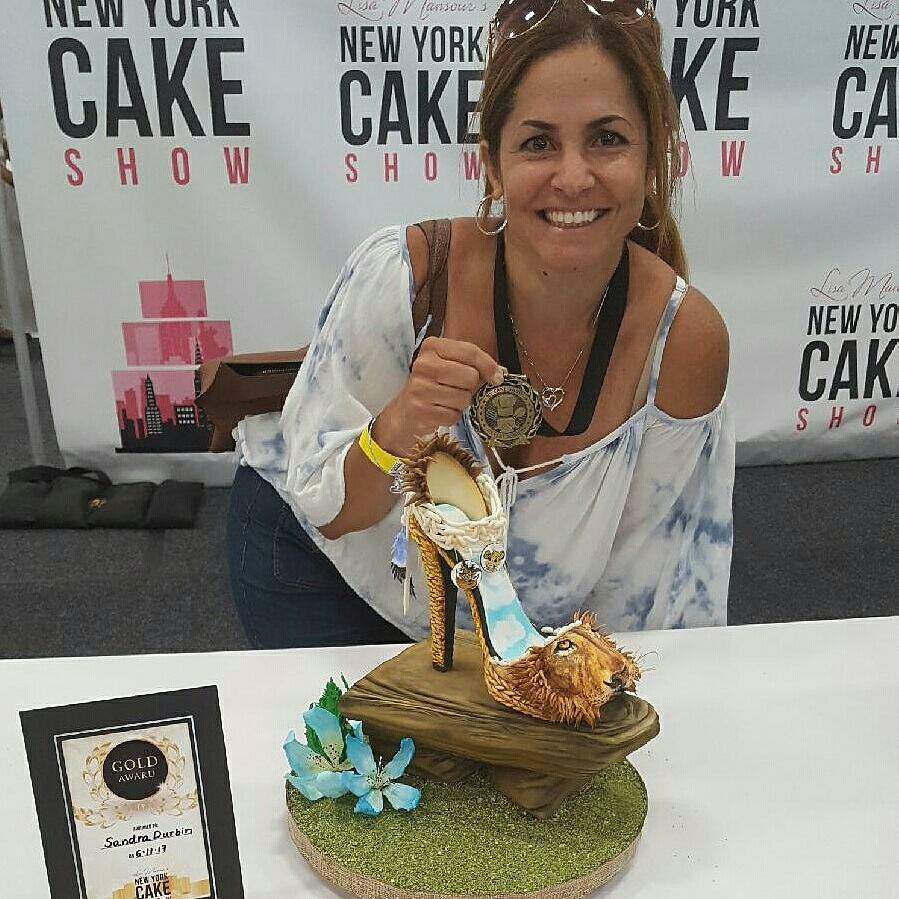 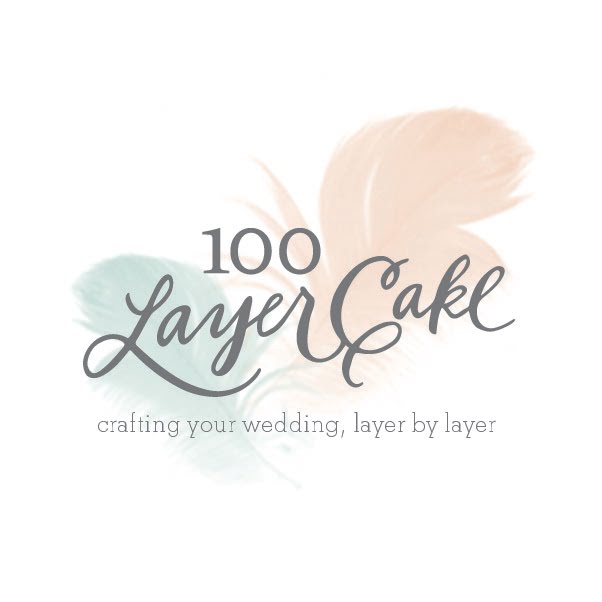 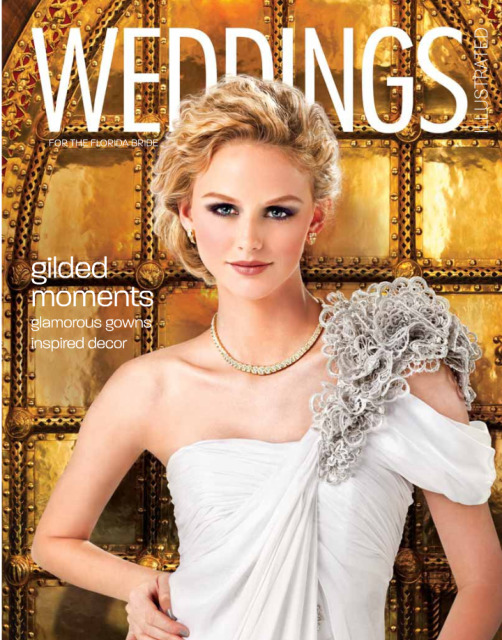 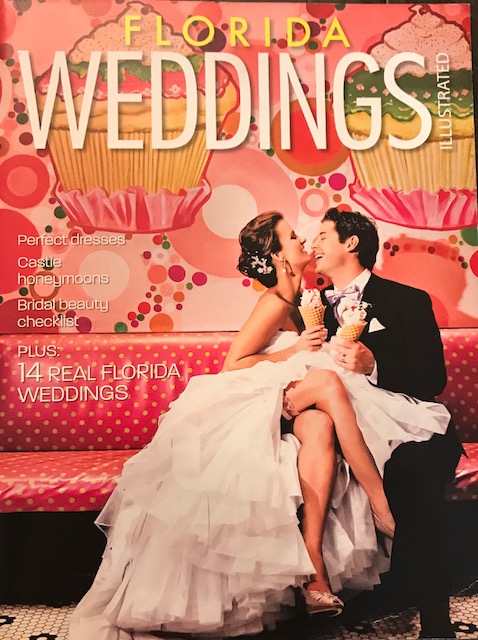 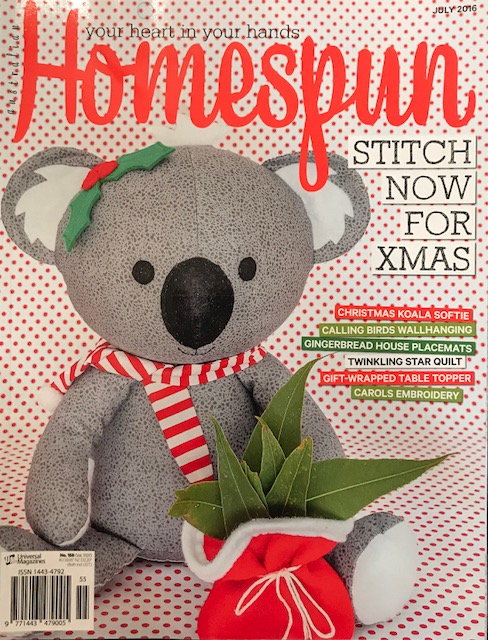 An All Time Favorite! 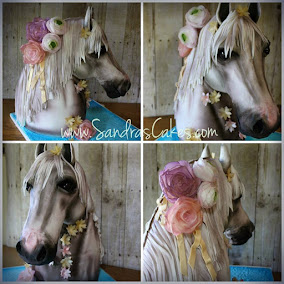